As with many other estates in this particular corner of the St Julien appellation, including Château Beychevelle, Château Branaire-Ducru and Château Ducru-Beaucaillou, all of which were born from the extensive 17th-century estate of Bernard de Nogaret de La Valette, there are many notable historical and ennobled names associated with this domaine. This little château has been the seat, at one time or another, of comtes, écuyers, seigneurs and even a captale, an ancient feudal title. More recently there were politicians, députés, mayors and even a lieutenant-colonel, not to mention one or two men who made their money working in wine, négociants and régisseurs, not to mention a cooper.

In conjuring up a history of this estate I doubt any of these figures would, however, be the first to trip off our tongues. If there is one man whose name we should associate first with Château Saint-Pierre, as well as with neighbouring Château Gloria, it is Henri Martin. Château Gloria owes its very existence to Martin, although his true desire was to own and run a classed growth estate, and this he achieved with his determined pursuit of all things Saint-Pierre over many years, culminating with the purchase of the major part of the estate, in two parts, in 1981 and 1982. All when Henri Martin was a sprightly 78 years young. The estate remains in the hands of his descendents to this day. 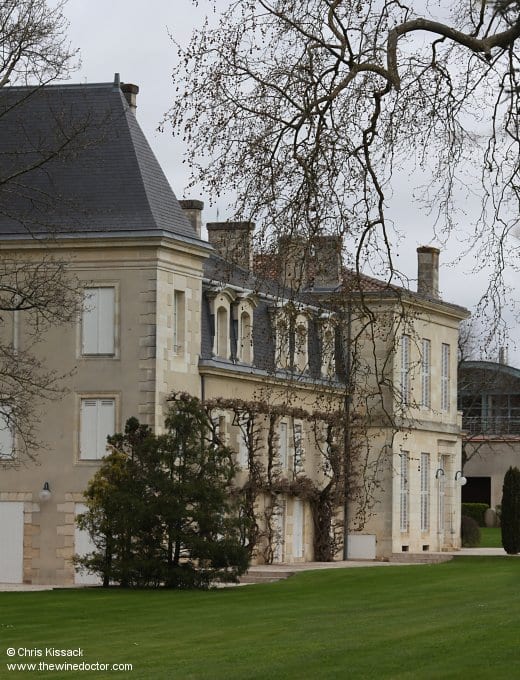 First, though, I first wish to look back to the very origins of the estate, and its impressive and well-documented history.