The history of Château Moulin Riche is a somewhat chequered one. Its creation really dates to 1885, the result of actions taken by Louis Armand Lalande, a politician and author who was also president of the chamber of commerce in Bordeaux. Having said that, if we look prior to this date, at the story of the Moulin Riche precursors, this estate in fact has a long (if perhaps not illustrious) history that goes back at least as far as the earliest writings of the 19th-century merchants. At this time, the vineyards were in the possession of the Cadillon family; evidence for this comes from Wilhelm Franck, writing in Traité sur les vins du Médoc (first edition, Chaumas, 1824), who tells us that the Cadillon family were at this time already turning out 15 to 25 tonneaux per annum from their vineyards, which were listed alongside all the famous names of St Julien. 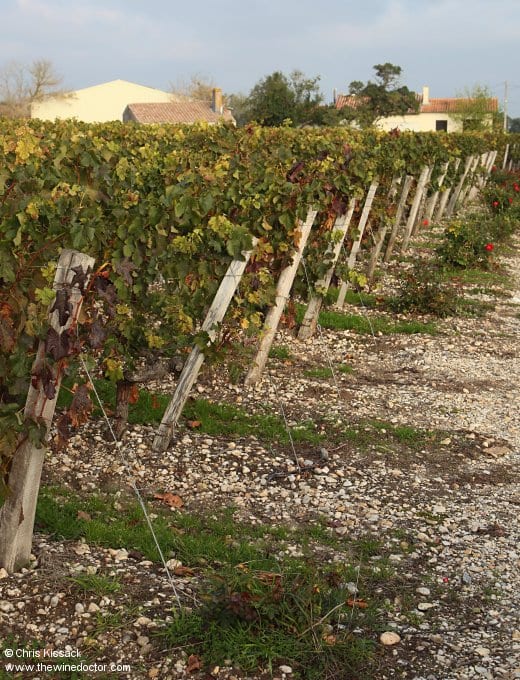 Wilhelm Franck revisited the domaine in the second edition of his tome, published in 1845, but nothing had changed. By contrast, by the time the 1850 Cocks et Féret was published the Cadillon family were apparently turning out 50 tonneaux per annum, twice what Franck declared. The domaine was listed just behind Château Beychevelle and all the more famous names of this corner of Bordeaux, many easily recognisable as precursors of the eleven classed growth châteaux that today dominate the appellation. Indeed, after all these famous names, the Cadillon vineyard had the largest production in the commune. This was a serious winemaking venture, not a peasant vigneron working a hectare or two of vines. It seems such a shame that during the 20th century the estate has drifted into obscurity.