Conventional wisdom says that the further north you travel up the Médoc peninsula, the less agreeable the soil and the climate is for the vine. The benevolent gravel beds of St Julien, Pauillac and St Estèphe are soon distant memories, as they yield to the heavier clays of the more northern parts. And as for climate it is cooler here; it is not just that the vineyards are slightly further north, although that surely plays a part. It is the topography, the peninsula increasingly narrow, often quite flat, windswept and beach-like, the Gironde to the east up to 11 kilometres wide in parts, the Atlantic to the west a little broader. Just a little.

It doesn’t sound as if the terrain here is ideal for viticulture, and indeed anyone coming to this conclusion would be correct. Heavy soils and a cooler mesoclimate, in what is already a rather wet, maritime region, makes life difficult for the vine. The wines made here will never hit the heights of those that hail from the warm and well-drained gravel-rich soils further south. And yet, perhaps against the odds, the region has enjoyed its fair share of success over the years. This landscape remains rich in vineyards, and there are some Médoc châteaux that enjoy well-deserved reputations for turning out classically styled wines in a recognisable Bordeaux style, using the traditional Bordeaux varieties (even if the proportions are somewhat different to what we would expect to find in the greatest vineyards of the left bank). A leading domaine in this regard is Château Rollan de By. 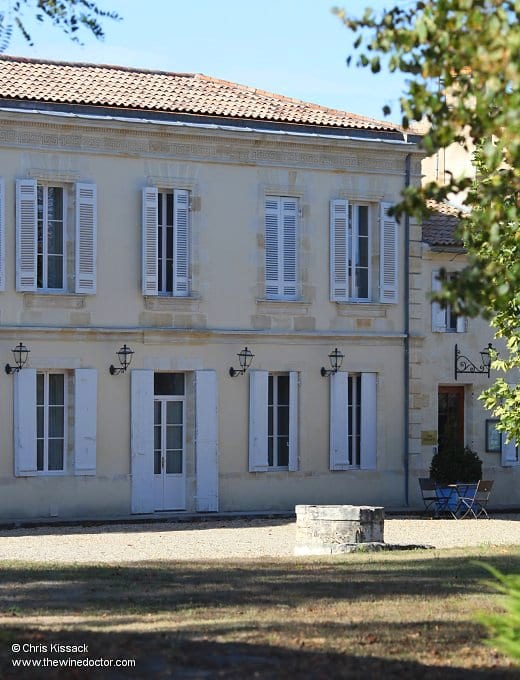 The history of Château Rollan de By is short and sparsely written. Having trawled through various old Bordeaux documents, I was surprised by how well the region around the town of Bégadan, where Château Rollan de By is found, has been documented over the years. Even going back to the very earliest editions of Cocks et Féret, and to the writings of Wilhelm Franck, both of which date to the early- and mid-19th century, it is clear that the vineyards of the northern Médoc were regarded as significant. There were numerous estates producing wine, as well as a great number of small-scale artisan vignerons. Château Rollan de By, however, is notable for its absence.