The story of Château Potensac begins with the Liquard family, a very notable name not just in viticulture and in wine, but also in politics. I suspect the family have been in the Bordeaux region for centuries, but I have managed to trace them back to the 19th century, and to Nicolas Emile Liquard (1847 – 1901), proprietor of the family’s estate in the northern Médoc, and the husband of Marie Bonne Adolphine Brion (1858 – 1897). They had a son Abel Liquard (1876 – 1937), mayor of Saint-Germain-d’Esteuil, who married Jeanne Lucie Massart (1880 – 1971) on December 28th 1901, the union producing two offspring, a son and a daughter.

The son was Émile Liquard (1905 – 1984), who from a viticultural point of view was best associated with another family estate Château Livran rather than Château Potensac, although he ultimately focused most of his energies on a political career. An ingénieur-agriculteur by profession, during World War II he would hide resistance fighters on his land, and some claim that General Charles de Gaulle (1890 – 1970) stopped there prior to his flight to England. In subsequent years his wife was known to be a friend of the general’s wife, Yvonne de Gaulle (1900 – 1979), so there may be some truth to this tale. Whatever the exact details, Émile went on to assume the office of Député for the Gironde, and he sat in the National Assembly for many years. 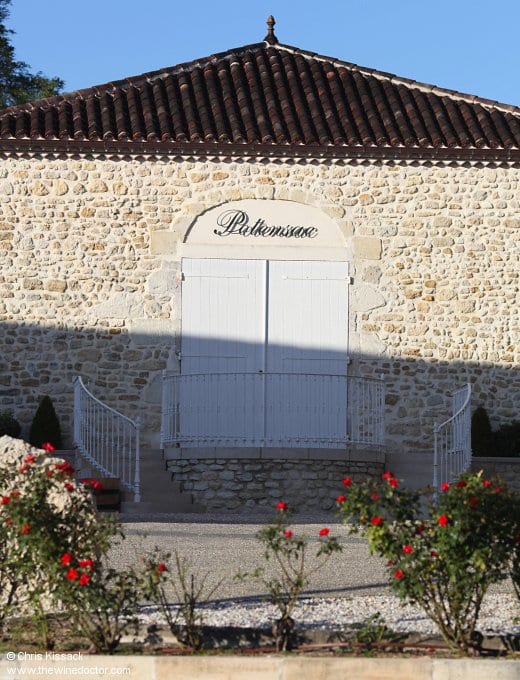 The daughter, meanwhile, was Georgette Liquard (born c.1900), and it was she that eventually took on the running of the family’s vines at Potensac.