It is domaines such as Alphonse Mellot that have me scratching my head with wonder when wine professionals express their disdain for Sauvignon Blanc. Granted, it simply is not possible to taste every wine that is made in the world, but surely you have to work your way through the wines of this domaine, along with a selection of others dotted around the towns and villages of Sancerre, Bué, Chavignol and Pouilly-sur-Loire before such an opinion can be expressed. And having done that, I remain mystified how anybody could deny the variety’s right to a place in the varietal pantheon’s hall of fame. 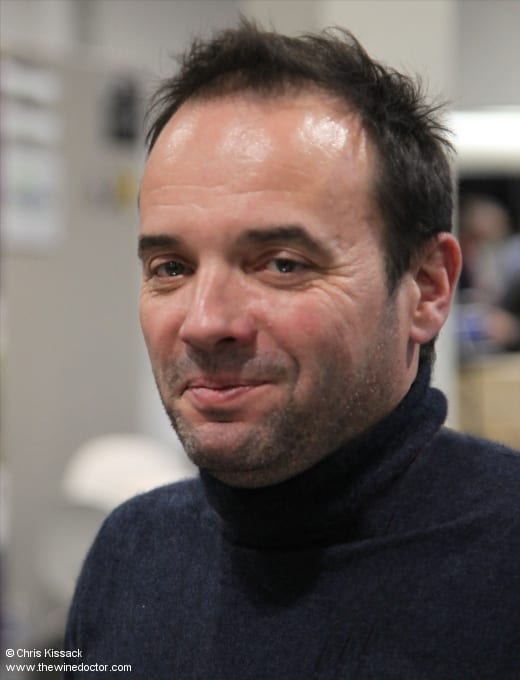 Once again this February past I met up with Alphonse Mellot Junior to check out some of the most recent releases from the domaine. It is never a hardship. The domaine is head-and-shoulders above most others in the region when it comes to reds, and certainly jostling for a position on the top tier with some cultish names for their whites. I would be quite comfortable putting up a recent vintage of Edmond, perhaps 2014, or the more recently released and presumably more readily available 2016, against the wines of François Cotat or Clos la Néore. The styles are different, perhaps the aging potential too, but I think the quality and interest is comparable.