The little village of Chavignol seems to be brimming with winemaking talent; there are those that have little more than a few rows, truly hands-on vignerons who are shepherding their diminutive domaines from one generation to the next, quite often making superlative Sancerre (or Chavignol, as they might prefer to call it) along the way. And there are winemaking behemoths, those that not only ferment fruit from their vines on the very generous slopes around the village, the most famed of which is surely Les Monts Damnés, but who also work as négociants, taking fruit not just from distant villages, but from distant appellations.

All these domaines are worth exploring, although I am certain that none of their names evoke an emotion quite like that provoked by the mere whisper of Cotat. Although there are several top-tier domaines dotted in and around the village, I doubt any enjoy the hushed reverence that is afforded this domaine, and its wines. They are often said to be unlike any other Sancerre you have ever tasted, and I would admit that – in some vintages at least – this much is true. They are certainly striking advertisements for Sauvignon Blanc as a noble grape variety, and its ability to bring joy if grown on the right soil, picked at the right time, and handled correctly thereafter. 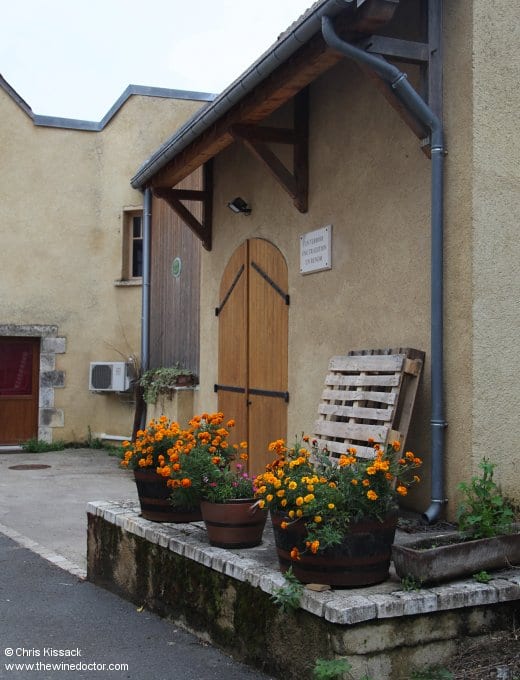 The history of the domaine perhaps adds another layer of myth here. This was once one half of a fraternal domaine, although this would never had been apparent from the label. Some wines made here could also be found under two different labels. And I am sure I can’t be the only one who confuses Paul with Pascal, and Francis with François, these being the names of he four men, squeezed into two generations, who are key to the story of this domaine. The only way to unravel this confounding complexity is, I suppose, to start at the beginning.