The vineyards of Saint-Pourçain lie high up in the Loire Valley, some 150 kilometres upstream of Sancerre and Pouilly-Fumé. Unlike those vines gathered around Roanne and Feurs (the Côte Roannaise and Côtes du Forez appellations) they sit not on the banks of the Loire, but on one of its most significant tributaries in this region, the Allier (so significant in fact that some might argue that the Loire flows into the Allier, rather than the other way around). We are so far south here that the vines lie just as close to Mâcon, the heart of the Mâcon appellation in Burgundy, as they do to Sancerre. This much is reflected in the landscape, gently rolling hillsides rather like those of the Mâconnais, as well as the grape varieties planted here. The vignerons of Saint-Pourçain occupy themselves with Chardonnay, Pinot Noir and Gamay, all Bourgogne stalwarts of course. The one apparent exception to this is the local specialty, Tressallier, a variety which seems tied by its name to both the département and its main river, both of which are named Allier. I write ‘apparently’ though because Tressallier can also be found planted in the Yonne département, not far from Chablis, where it goes by the name of Sacy. 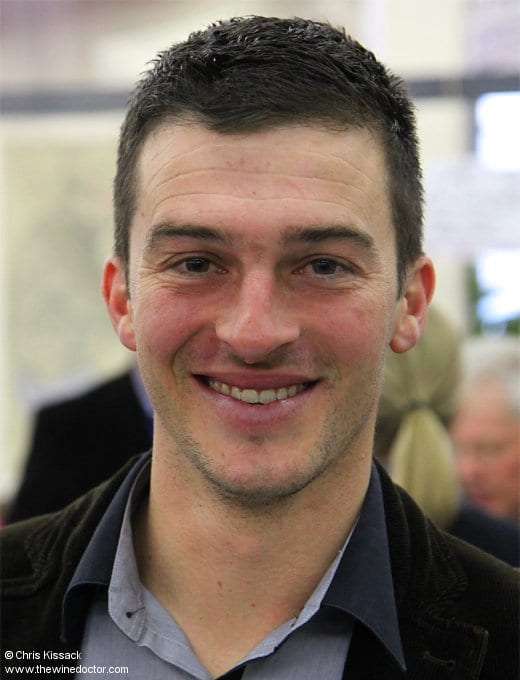 As with all the vineyards of the Upper Loire, Saint-Pourçain has long been too easily overlooked, a lost Loire Valley appellation cast adrift in a sea of arable crops. Most of these now small and isolated wine regions were once expansive, together covering many tens of thousands of hectares, but they suffered much in the post-phylloxera decline. Today they are mere scratches on the landscape, a few rows of vines here and there. Happily Saint-Pourçain, as well as its peer even further upstream on the Allier, the Côtes d’Auvergne, and the Côte Roannaise and Côtes du Forez on the Loire, are all enjoying something of a revival of interest as part of the Loire Valley’s ‘extended family’ of vineyards. Here in Saint-Pourçain, Les Terres d’Ocre is a relatively new and welcome addition to the Saint-Pourçain scene.