I don’t mind admitting that I am completely enchanted by the wines of the Upper Loire. The vineyards of the Massif Central, once expansive and independent, but greatly contracted since the devastation of phylloxera, have been welcomed into the Ligérian fold with open arms. The region’s modern raison d’être is the combination of granite soils and Gamay, a variety planted throughout the Loire Valley, mostly around Anjou and Touraine. There, however, it is often rooted into gravelly or alluvial soils, occasionally shining when permitted onto more nervous limestone. These wines can be very good of course, but granite seems to breathe new life and fresh energy into the variety.

And here in the Upper Loire appellation of the Côte Roannaise (as well as the nearby Côtes du Forez) we have whole mountains of granite, of course, stretching right the way across to the hill of Hermitage, in the Rhône Valley. The synergy seen here with Gamay seems to me to be no less convincing than granite achieves with Syrah on those famous slopes (although there is no denying the wines are somewhat different in style!). There are several noteworthy domaines to be found here and one, based in Villemontais, in the heart of the Côte Roannaise appellation, is Domaine des Pothiers.

The origins of Domaine des Pothiers can be traced back several centuries, over many generations of the Pothier family. As is so often the case, in the domaine’s early years, and indeed right through to the mid-20th century, it was a polycultural smallholding. The vines were just one aspect of life on the Pothier domaine, alongside the farming of other crops, and the tending of livestock, in particular cattle. 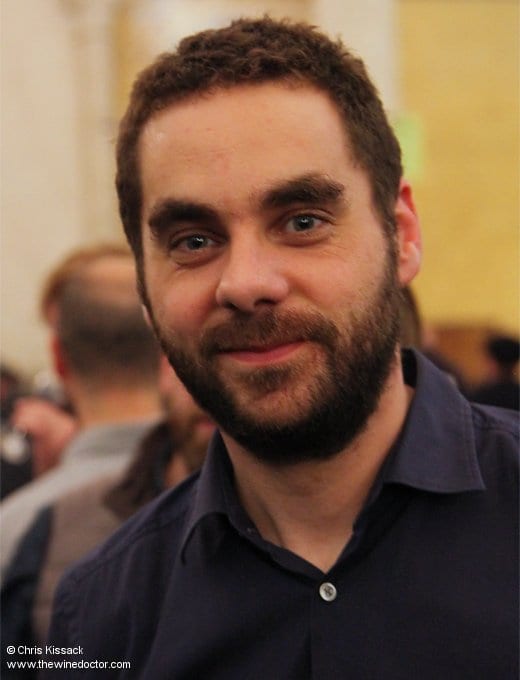 At the dawn of the 20th century it was Blaise Pothier who was running the family domaine. Tragically, Blaise was killed in action during the Great War, and as a consequence the running of the family domaine fell to his sister, and her husband, Claude Paire. It has remained in the hands of the Paire family ever since, coming first to their son Benoît Paire, who inherited the domaine in 1949. Even at this time the property was still a smallholding dedicated to mixed farming, upon which vines accounted for just 2 hectares of the land. But this was soon to change, as Benoît began a modernisation of the domaine. When his son Georges Paire took over the running of the estate in 1974, assisted by his wife Denise, this was much more a wine domaine with a little extra-curricular farming on the side.