Verdier-Logel is located on the outskirts of Marcilly le Châtel, a few kilometres west of Feurs, where the tree-covered slopes of the Monts du Forez transition into a broad agricultural plain. Proprietors Jacky Logel and Odile Verdier are based in some simple agricultural buildings on the side of La Côte, close to the D8, which skirts the foothills of the Massif Central. This is the heart of the Loire département; the Loire itself flows close by, through Feurs, although even by this stage its course has already run several hundred kilometres from its origin on Mont Gerbier de Jonc.

We are very far south here, for a Loire Valley domaine at least. Lyon lies directly east, a little over an hour away by car. This seems to translate through to the range of varieties we find planted in these parts, as they are led by Gamay. While admittedly a Loire variety, it does also make us think of Beaujolais, which lies north (yes, north) of these vineyards. The white varieties, led by Pinot Gris and Viognier, are better associated with Alsace and the Rhône Valley than with Ligérian vineyards. 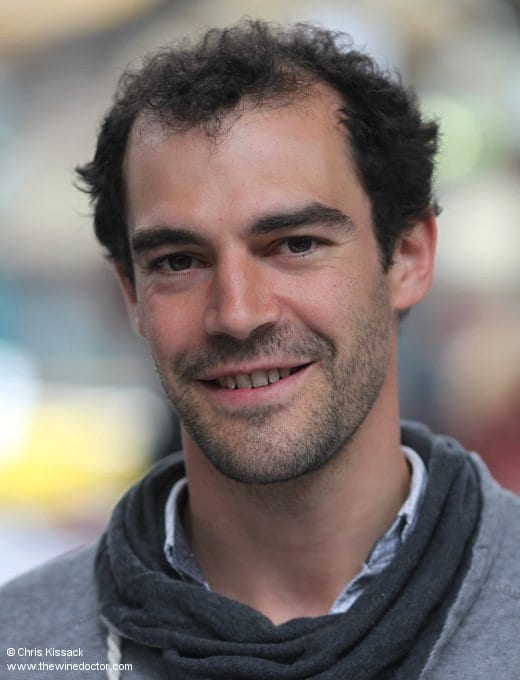 The story of the domaine can be traced back at least two generations, to the time of Odile’s father, Paul Verdier. It was he who was first to plant vines on the foothills of the Monts du Forez, a chain of mountains that run through France’s Massif Central. He was not a committed vigneron though, and as far as I know his wines were not actively commercialised. He sold the fruit he grew, presumably to the Cave des Vignerons Foreziens, the region’s long-established co-operative.