Nicolas Reau has an imposing presence; not even the eternally-present flat cap, perched square upon his head, can distract you from his broad and stocky build. It is no surprise to learn that this Anjou vigneron, who is based in a little hamlet near Thouars, in Deux-Sèvres, has played more than a little rugby in his time. He does look as though he would prove rather handy when forcing a break through the opposition’s defensive line-up. 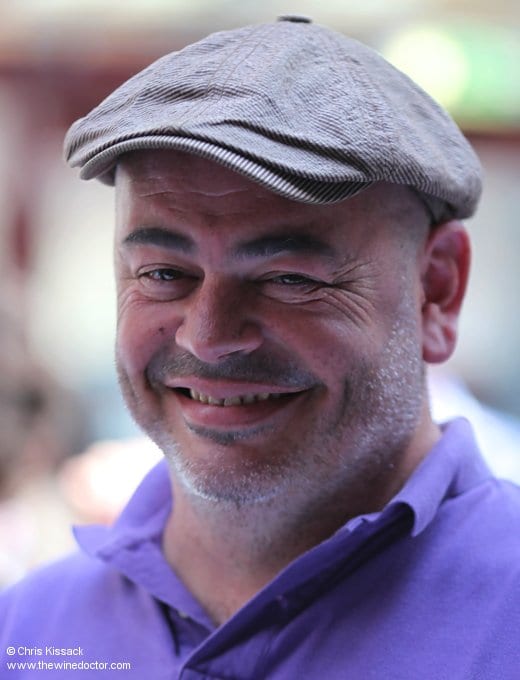 There is more to Nicolas than his history of locking heads in a scrum though. He is also an accomplished jazz and blues pianist; twenty years ago he was playing at a level which suggested his future was as a professional musician, and not as the vigneron he has become. Somewhere along the way, however, the music was put to one side as Nicolas, despite having no family history of viticulture, suddenly realised his calling was tending the vines and not tickling the ivories. In this profile I explore Nicolas’ story, and in particular his transformation from budding Liberace (although with fewer sequins, I am certain) into one of Anjou’s new generation of dynamic young vignerons.