It is a fascinating aspect of the Loire Valley that so many domaines, some of which are turning out brilliant wines, have been created so recently. Yes, many appellations are characterised and indeed sometimes shaped by grand old family-owned domaines; in Vouvray, for example, we have the Foreau family, who have held the reins at Domaine du Clos Naudin since at least the early 20th century. Somewhat closer and perhaps more relevant to the subject of this profile, in Anjou we have the Baumard family, at Domaine des Baumard. Here Layon- and Savennières-doyen Jean Baumard did much for the development of viticulture in the region whilst pulling his own ancient domaine – established in 1634 – from the brink of post-phylloxera disaster in the mid-20th century. 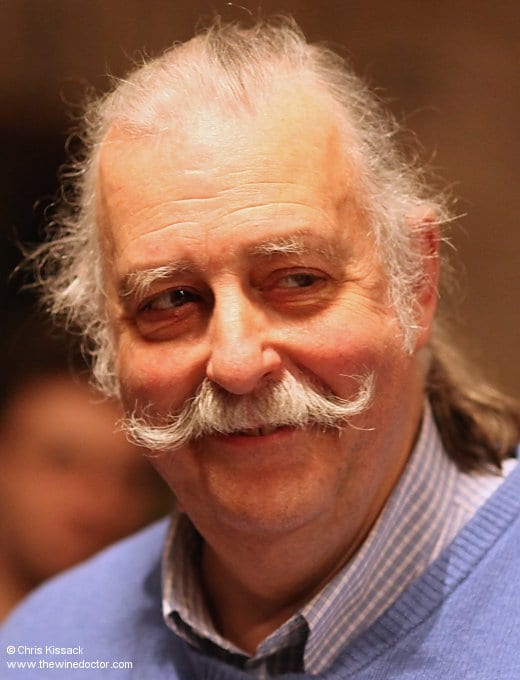 As a contrast to these winemaking families with their deep roots, the Loire Valley also welcomes those whose vinous pedigree are perhaps a little less robust These are the innovators, sometimes home-grown, sometimes étrangers, newcomers to the region who are not prepared to remain obscured by the shadows cast by their long-established neighbours. Some of these newcomers can eventually come to define an appellation ahead of their peers; you only have to look at the work of Richard Leroy in Anjou, or Vincent Carême in Vouvray, to see that. A good candidate for a similar status in the Anjou and Coteaux du Layon appellations is Eddy Oosterlinck, of Domaine de Juchepie, is one such étranger.