Domaine Masson-Blondelet has long been one of my favourite addresses in the Pouilly-Fumé appellation. The wines have always been of good quality, or at least they have for as long as I have known them. They are also well-priced, and in my experience widely distributed too (although this depends where in the world you are of course – I am fortunate in that the wines are well represented in the UK). Put all that together, and only one question remains. What’s not too like?

Despite my admiration for the domaine I have to confess that a few years have passed without me providing any update on its wines. Many factors have conspired to prevent me visiting or tasting. Happily earlier this year I was able to put this right, when I met up with brother-and-sister duo Pierre-François and Mélanie Masson to check out the latest vintages, including some 2018s already in bottle, and some 2019s tasted from cuve, and also to hear about some of their new plantings, including several rows of Sauvignon Kretos. 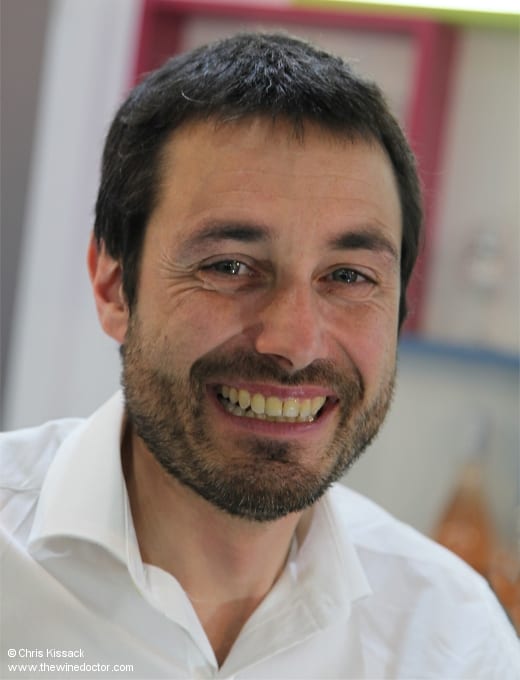 Starting with the bottled wines, first out of the blocks was a very competent Sancerre from the Thauvenay vineyards. These parcels have been in the possession of the Blondelet family for some time, having been acquired by Fernand Blondelet back in 1965, and were split between the two sisters when the original domaine was divided. This explains why, alongside the Masson-Blondelet vines at Thauvenay are some which belong to Annick Tinel-Blondelet.