The Bourgeois family of Chavignol started out like any other family in this village; in the 1950s they had just 2 hectares of vines, a small part of the mixed-farming philosophy the family and indeed the entire village adhered to. They had survived raising chickens, ducks, pigs and of course goats, the milk of which was used in the production of the region’s famous goat’s cheese. With the inheritance of a few more parcels of vines from two cousins, however, the expansion of the Bourgeois family’s vineyard and a new focus on the vine began to usurp their polycultural existence.

Today the family have over 70 hectares, and take fruit from the same area of vines on a négoce basis. The current generation divide the business between them, Jean-Christophe Bourgeois principally working in the cellars, Lionel Bourgeois tending to the vineyards, and Arnaud Bourgeois (pictured below) looking after clients. It is this involvement of multiple members of the family, all with their respective roles, that prompted them to introduce a new name for some cuvées, which go by Famille Bourgeois rather than Henri Bourgeois. 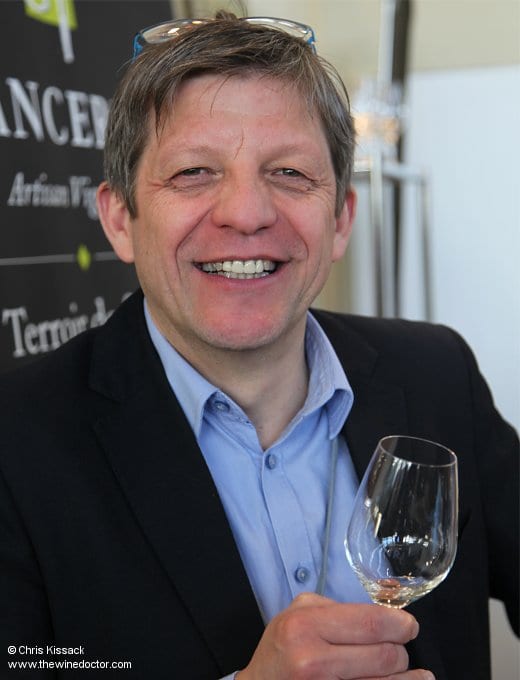 Today, no review of the current state of play in Sancerre would be complete without taking in the most recent releases from this domaine. And so, not for the first time I met up earlier this year with Arnaud Bourgeois and his team to check out the family’s most recent efforts.