Pascal Jolivet is descended from good winemaking stock; ancestors on his father’s side ran the cellars at Château de Tracy, in Pouilly-Fumé, while his mother’s family had a long history as restaurateurs in Sancerre. Despite this the family owned no vineyards, so when Pascal set up shop in the region in the 1980s it was as a négociant, using the name Les Grands Vins du Val de Loire. With the passing of time, however, Pascal began acquiring vineyards, so much so that by 1990 his domaine was large enough to warrant the construction of cellars to accommodate his extensive harvest. 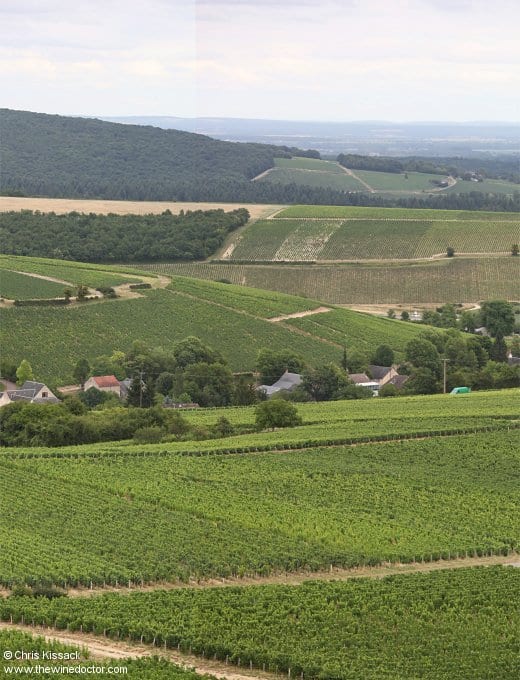 Today Pascal has about 120 hectares of vineyards, all of which he and his family own. Much of the domaine (at the time of writing, about 93 of those 120 hectares) are managed organically, in partnership with a local vigneron named Benoit Dauny whose family have been practising organic viticulture in the region for decades. Pascal’s teaming up with Dauny was a major landmark in the history of the domaine; another was the arrival of his oenologist, Valentina Buoso, in 2013. She continues to make the wines here today.