With only 260 hectares (or thereabouts) to its name, we should perhaps not be surprised that just a small handful of vignerons dominate the Reuilly appellation. One among their number is Denis Jamain, a stalwart of the appellation. He has tended vines here since the 1990s, initially adhering to very conventional methods, although he converted to organic viticulture in 2007, and then biodynamics in 2011. He currently works entirely in biodynamics albeit with only partial certification, as he has turned over the domaine to this system one parcel at a time. 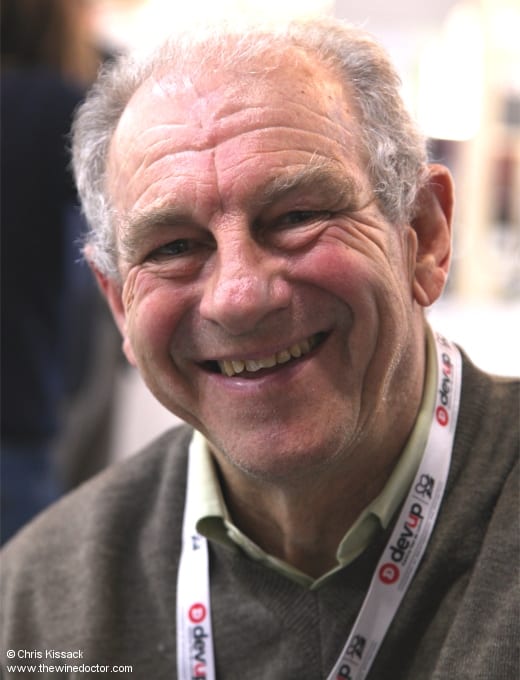 Today he has 12 hectares of Sauvignon Blanc, 5 hectares of Pinot Noir and 4 hectares of Pinot Gris, the latter an essential variety for the appellation’s rosé (this is probably good wine trivia knowledge, given that the variety is much more commonly associated with Alsace and Italy). From this vineyard he and his chef de culture Patrick Ragu produce a range of cuvées, ten in total. Of these six have biodynamic certification, the others remain in a state of conversion.