Many appellations have their figureheads. Here in the Loire Valley’s Central Vineyards, more specifically in Reuilly and Quincy, however, we find vignerons who might more be regarded as their saviours. During the latter years of the 20th century both appellations were shrinking at an alarming rate. Year on year the area dedicated to the vine grew smaller, this decline accompanied by an exodus as the region’s sons and daughters left to find work elsewhere. As the appellations neared extinction two men were instrumental in turning around this seemingly inevitable decline.

In Reuilly there was the late Claude Lafond (1952 – 2015), a key figure in the development of the shared Chai de Reuilly and already profiled on this site. Occupying a parallel role in Quincy, meanwhile, was Jean Tatin. While Jean took up his secateurs as much as a decade after Claude, I have no doubt that Quincy owes as much to this him as Reuilly does to Claude Lafond. And this accomplishment seems all the more remarkable when we realise that Jean, despite being the scion of a long-established local family, did not plant his first vines here until the late 1980s. 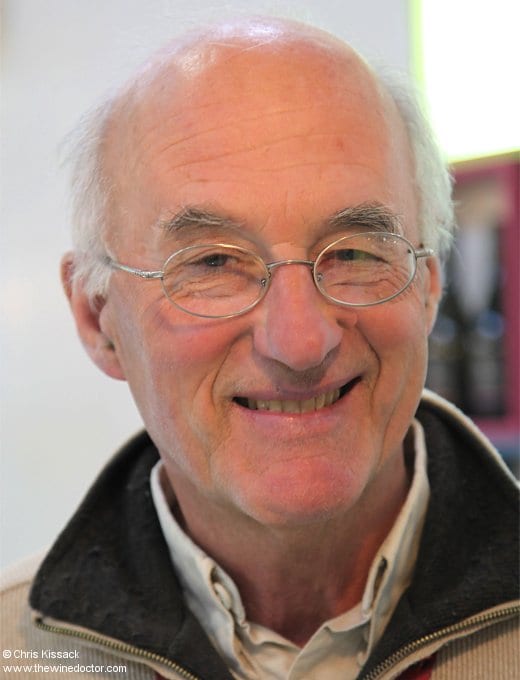 The Tatin family have had a presence in this region for several centuries, but traditionally they were cereal farmers, as were all their neighbours. Jean Tatin could certainly not lay claim to any grand viticultural heritage; there was a maternal grandmother who had tended a small parcel of vines in Preuilly, directly south of Quincy, well into her dotage, but that just about summed up the family’s interest in viticulture. As a young man Jean had followed the example set by many of his generation when he left Quincy behind to study agricultural science in Paris. This was where he met his wife, Chantal Wilk, who was studying engineering. She was of Polish stock, her forebears having come to France during the 1920s.