Spend some time investigating the less famous appellations of Centre-Val de Loire and some common themes soon begin to emerge. These regions – Châteaumeillant, the Coteaux de Giennois, and of course Reuilly and Quincy – have all seen their fortunes wax and wane during the course of the 20th century. Despite being long established wine regions, some of which were viticulturally active in Medieval times, these appellations have never enjoyed the fame or security that seems part and parcel of life in Sancerre and Pouilly-Fumé. Indeed, several have not just flirted but had a fairly serious fling with extinction at one point or another. 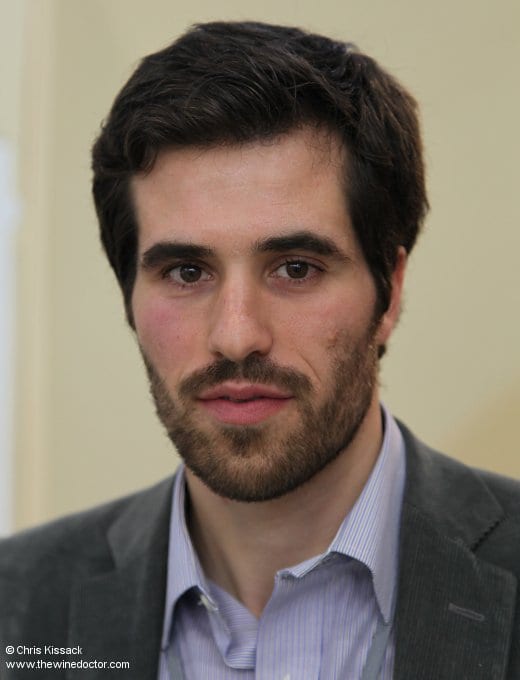 As a consequence many domaines in these lesser appellations do not boast the very lengthy and complete histories we can find in many other parts of the Loire Valley. During leaner times these ailing appellations contracted, as land previously committed to the vine was left fallow, or given over to wheat once again, vignerons becoming agriculteurs with the passing of a single season. In more recent years, however, this trend has largely been reversed, and the career changes tend to be in the opposite direction. A number of farmers in these more peripheral appellations have diversified into viticulture and winemaking only to find that not only was their new venture commercially viable, the sale of wine bringing in much better returns than could have ever been hoped for from their fields of wheat and asparagus, but that some of these wines were of exceptionally good quality. Unsurprisingly, with time, some have shifted their focus much more to wine, and away from these other crops.