The Viticole Sologne, the triangle of vineyards that lies between the Loire to the north, and the Cher to the south, remains a happy hunting ground for wines both esoteric and good value. Beyond the delights of Cour-Cheverny and Romorantin the appellations and the varieties in question may sometimes lack eclectic appeal, admittedly, nevertheless there is plenty in this region to delight. Look for long enough and you will soon see that other less common and little-known Loire varieties, from Menu Pineau to Meslier-Saint-François, do crop up here among all the Sauvignon Blanc and Gamay. And of course there are a good number of vignerons working to ‘natural’ philosophies in both vineyard and cellar, favouring organic or biodynamic methods among the vines, and a non-interventionist approach when overseeing the fermentation of the fruit they give. Indeed, with names such as Thierry Puzelat, Clos Roche Blanche and Noëlla Morantin all tied to the region, this is a veritable hotbed of sustainably-run domaines and ‘natural’ wines.

Another name to add to this list is Hervé Villemade of Domaine du Moulin. Hervé, a third-generation vigneron with 25 hectares of organically-farmed vines to his name, turns out a range of wines featuring some of the above-named varieties, and others, of course. 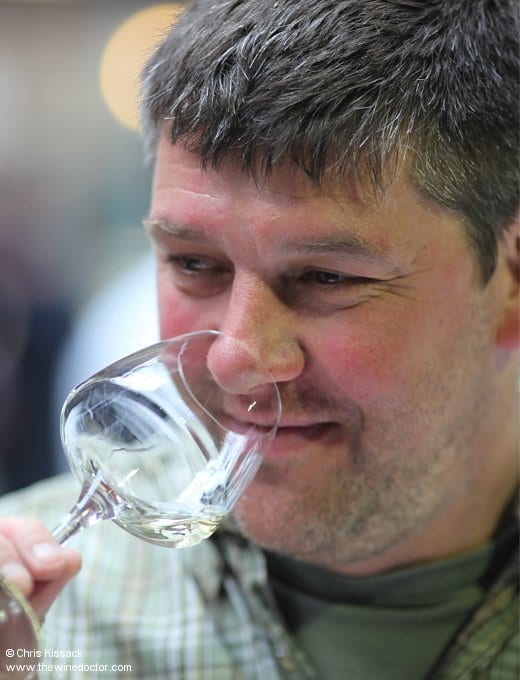 The story of Domaine du Moulin begins in the first half of the 20th century with the arrival of Désiré and Gilberte Villemade, when they settled in Moulin Neuf, a small borough of the commune of Les Cellettes, close to the Beuvron river. This was in 1939, and as they were farming folk what they established here was essentially a smallholding, the couple looking after a variety of crops and small animals as well as their vines.