Imagine a small château nestled in a copse of trees, hidden from view, deep in the woodlands of the Sologne, in the Loire Valley. In fact, perhaps ‘small’ isn’t quite adequate, because in this land where giant châteaux exist around every corner, this one is tiny. The original building – somewhat embellished and built around since the first stone was laid in 1450, admittedly – is in truth little more than a double-fronted stone maison, far removed from the grand edifices – think Chambord, or Cheverny, or Chenonceau – that first spring to mind when we think of the classic châteaux of the Loire Valley.

There is, however, something unusual about our imagined château. There are some features here that seem strangely familiar; at either end is a rounded tower, closed with a cone of slate for a roof and topped off with an open, ornamental cupola, and despite the distinctions I made above these elements bear a strong resemblance to the architecture of Château de Chambord. On the north-facing facade there is a central tower, vaguely Gothic in style, and very similar to the Louis XII wing at Château de Blois. And on the south facade, an ornately carved doorway, parts of which seem to have been lifted from nearby Château de Cheverny. Look carefully, and you will see carved salamanders and porcupines, the emblems of François I (16th century) and Louis XII (17th century). Suddenly, the château of your imagination seems more like a hotchpotch of other, more famous Loire châteaux. 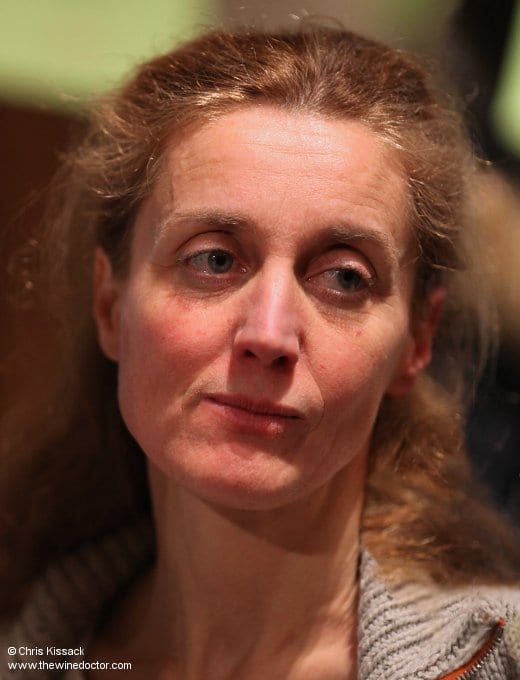 Of course, you have probably already guessed that this is no imaginary château. What I have described is Château de Troussay, widely acknowledged as the smallest of all the Loire Valley’s most famous châteaux, and something of an architectural folly. Having passed from the ownership of the Bugy family to the Pelluy family in 1732, the property eventually came into the hands of Louis de la Saussaye, a nephew, in 1828. Saussaye was a notable historian and rector of the académies of Lyon and Poitiers, and he specialised in the history of the Loire and its châteaux. Having restored the tumble-down Troussay, he embellished it with architectural styles copied from famous châteaux, or sometimes even removed from their original locations, such as one of the stone door capitals, taken from Château de Bury, which had lain in ruins since the 17th century.