When I think of the Sologne, it is not always thoughts of wine that first pop into my head. The strongest mental image I have of this under-the-radar region is that of Château de Chambord and in particular its elaborate roof-line which, when silhouetted against the sky, looks more like the skyline of a busy town than that of a Renaissance château. A multitude of towers, in at least eleven different designs, and a myriad chimneys of which there are three different types, all jostle for position, with no obvious sense of design or symmetry. And the sheer scale of the building has to be seen to be believed; it is the largest château in the Loire Valley, boasting 440 rooms, 282 fireplaces and 84 staircases, including the central double-helix spiral staircase designed specifically for François I by Leonardo da Vinci.

With such a remarkable château dominating the landscape, surrounded by its formal avenues and decorative moat, and beyond those the forest within which François I once hunted game, there is of course a likelihood that other nearby châteaux will be overlooked. This is indeed the case, and it is a great shame, as there are plenty of others to choose from. Just 20 kilometres south and west a little, Château de Cheverny doesn’t receive the attention it perhaps deserves. And neither does Château de Fougères-sur-Bièvre, a few more kilometres down the same road; this latter estate predates Château de Chambord by 400 years, and is in an excellent state of repair. And although no-one can deny the relevance of Chambord’s most prominent resident to viticulture in the region, François I reputedly having introduced the Romorantin grape to the region in 1519, the story of Château de Fougères-sur-Bièvre is also intertwined with wine, to some extent at least. The land now farmed by the Quenouix family, proprietors of Domaine de Veilloux, were once part of this château’s dominion. 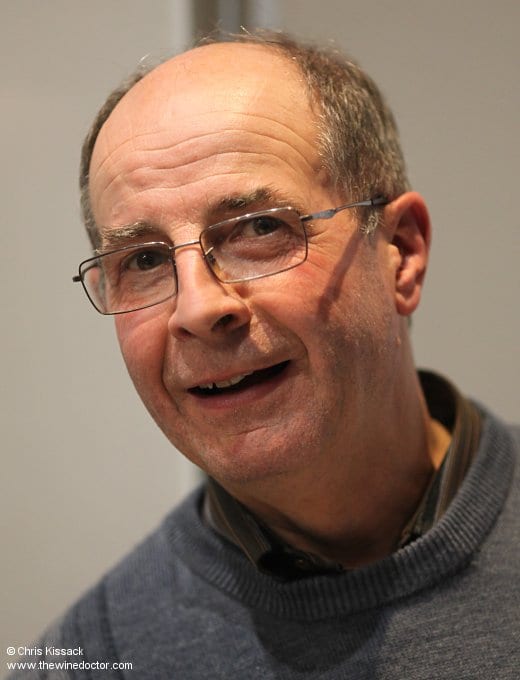 Although many seem to believe this château first sprang into life in the 14th century, its presence here reflects the existence of a seigneurie dating from at least 1030. The first construction here seems to have been erected during the 11th century, although the walls were not strong enough to resist the onslaught of the troops of Edward III, who laid siege to the castle in 1356, during the course of the Hundred Years’ War. They were destroyed, and all that remains of this early construction is the keep. It was only in the 15th century, the work beginning some time around 1450, that the walls which stand today first rose above the surrounding fields and woodland.