I have been aware of Château Siaurac for many years, although it was not necessarily the wines that made an impact on me. I occasionally encountered them at Bordeaux tastings, especially during the primeurs in Bordeaux, but they never set my heart alight. They were lean, light, and seemed determined to underline the inferiority of the Lalande-de-Pomerol appellation compared to its much grander neighbour, on the other side of the Barbanne. What did impress me, however, was the huge and imposing chateau, which sat close to the roadside in Néac. In a region dominated by understated farmhouses, it stood out as being very, very different.

I paid scant attention to the estate, at least until it made the news in 2014, when a minority share was acquired by François Pinault, head of Artemis Group, and of course the owner of Château Latour. Investing in vineyards was nothing new for François and his team, led by Frédéric Engerer; in recent years they have also acquired Château Grillet on the edge of Condrieu, in the Rhône Valley, Araujo Estate in California’s Napa Valley, and Domaine d’Eugénie in Vosne-Romanée. Suffice to say, that with such a prestigious collection of domaines to his name, the acquisition of Château Siaurac caused a few eyebrows to raise. 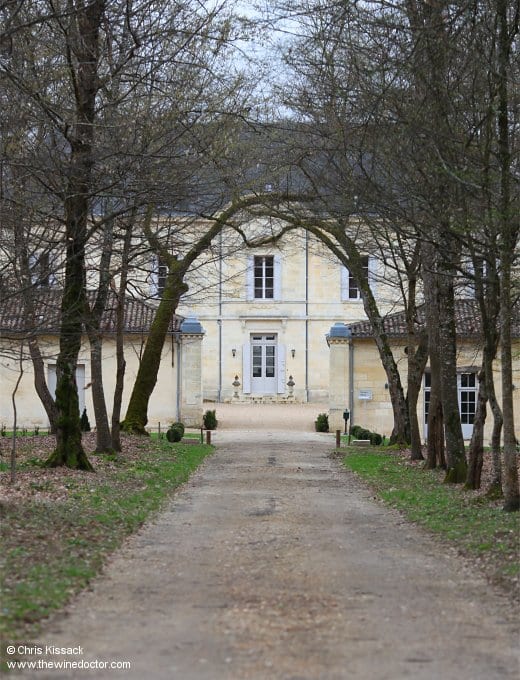 Today, the story has developed even further. But before we get to that, I first present some history for the estate.