This week I’ve been listening to Billie Eilish and one song in particular, My Strange Addiction,  caught my attention. I read somewhere that it was inspired by a TV show of the same name, which turns the spotlight onto people with unusual compulsive behaviours. These include characters such as Evelyn, a compulsive drinker of air freshener, and other people you would really want to get to know better. But I thought differently; take a quick glance at the lyrics.

Deadly fever, please don’t ever break
Be my reliever ’cause I don’t self medicate
And it burns like a gin and I like it
Put your lips on my skin and you might ignite it
Hurts, but I know how to hide it, kinda like it

These are, as I suspect most readers will have already recognised, all classic references to a level-three addiction to Romorantin. 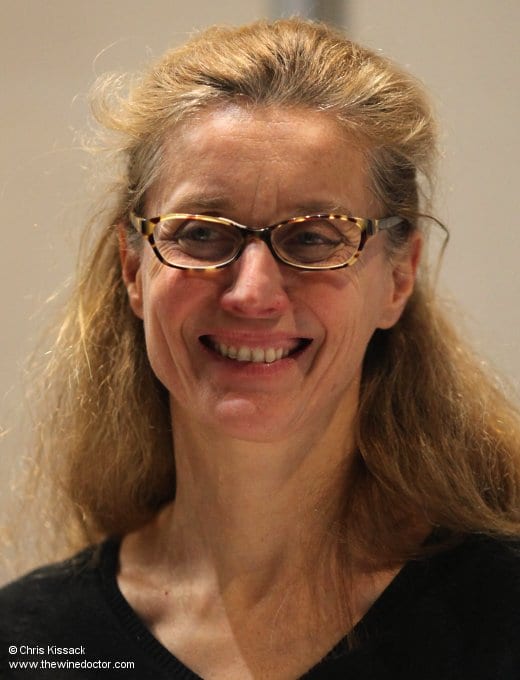 The author of these lyrics has clearly taken their inspiration from Cour-Cheverny, perhaps one of the various cuvées of Cour-Cheverny made by Laura Semeria (pictured above), at Domaine de Montcy.

In this tasting report I check out some of Laura’s most recent releases within this appellation. Of course, alongside these various cuvées of Cour-Cheverny I also tasted Laura’s most recent releases in the Cheverny appellation, which by coincidence are probably the subject of another Billie Eilish song, When the Party’s Over. But that’s another story.