Such a heavy burden of disease meant that, during the 20th century, vineyard managers were dependent on Bordeaux mixture and wettable sulphur in order to care for their vines. It was perhaps inevitable that the growing chemical industry would eventually create alternatives, and during the second half of the century synthesised treatments for these maladies became available. Suddenly the vigneron had a new arsenal of treatments, against all his vineyard’s ailments, everything from oidium to the grape moth, and even unwanted greenery. With a regular programme of spraying vineyards could be kept weed-free, disease-free and pest-free. Chemical dependency in the French vineyard became the norm.

I confess I am saddened somewhat that what we refer to today as conventional viticulture is in fact a modern construct, unknown before the widespread manufacture and sale of these herbicides, pesticides and fertilisers. Whether you believe that sensitive use of chemicals is sustainable long-term, and perhaps necessary for the production of affordable wine made from vineyards where yields have been assured by these chemicals, or whether you are a died-in-the-wool organic believer who sees the sale and use of chemical treatments as prompting a spiralling decline towards ‘scorched earth’ sterility and complete chemical dependence, you can’t deny the idiocy and loaded meaning of the term ‘conventional’. For several millennia vignerons managed without chemicals, and yet in a few decades this long history was thrown out as untenable, chemicals being the new ‘convention’. 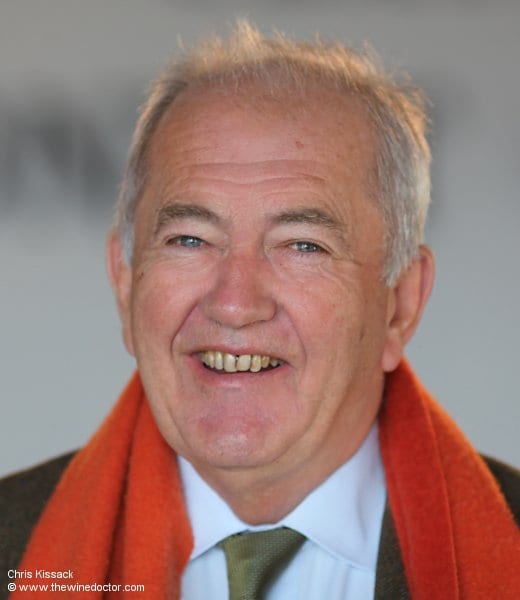 Regardless of my feelings about the terminology, ‘conventional’ viticulture predominates in Bordeaux today. This is hardly surprising, as most grand châteaux are owned by big business who are naturally risk averse; when you have invested €30 million in the purchase, revitalisation and upgrading of such an estate there is a need for financial return, and chemicals ensure the yields are good and that the money eventually rolls in. At the other end of the spectrum, cash-strapped growers are afraid because their livelihoods are on the line; one failed harvest could spell disaster. The security of chemical treatments in the vineyard, even if themselves costly, keeps the wolf from the door. It is not easy to leave this security blanket behind.