On this page I present a selection of old tasting notes on wines from Warre’s, the history of which dates back to the story of Burgoyne & Jackson, a trading firm established in 1670. These notes are from a number of different tastings I have attended over the years, as well as bottles tasted at home, and are generally quite dated. I include mostly tasting notes on declared vintages and the single quinta Ports, but I also include some on Warre’s Traditional (later Unfiltered as the term Traditional was outlawed) LBV Port, a superior example of the unfiltered late bottled vintage style.

In recent years I have only tended to report on these wines in the context of anniversary tastings, such as my Fifteen, Twenty and Twenty-Five Years On reports, or as Weekend Wines, so look there for more recent notes. For other dusty old tasting notes, check out the rest of my Archive. (9/1/21) 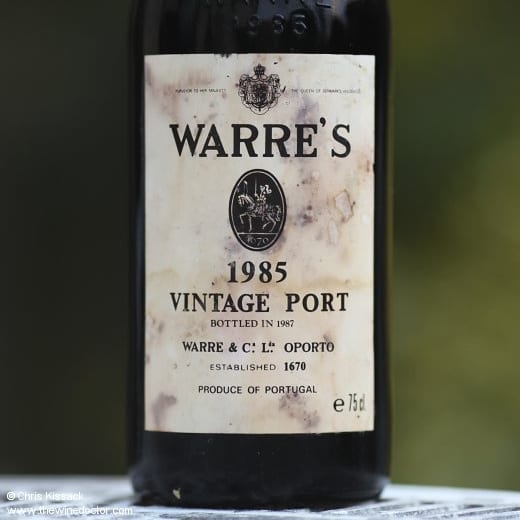