Recently I was revisiting some old additions to this site, including my first-ever tasting report on the wines of François Chidaine, posted here a little over a decade ago, and I was immediately struck by how familiar it all seemed. Even back then I noted that François was something of an outsider in Vouvray, one of the two main appellations in which he works.

The son of a vigneron, born-and-bred in Montlouis-sur-Loire, it probably came as something of a surprise to the conservative mindset of Vouvray when he got his hands on several of the appellation’s most attractive vineyards, not just Le Bouchet and a corner plot in Le Haut Lieu, but the prestigious Clos Baudoin as well. Bear in mind that this was a time when it felt that things in Vouvray were changing at a pace that would make even the movement of a glacier look hasty. 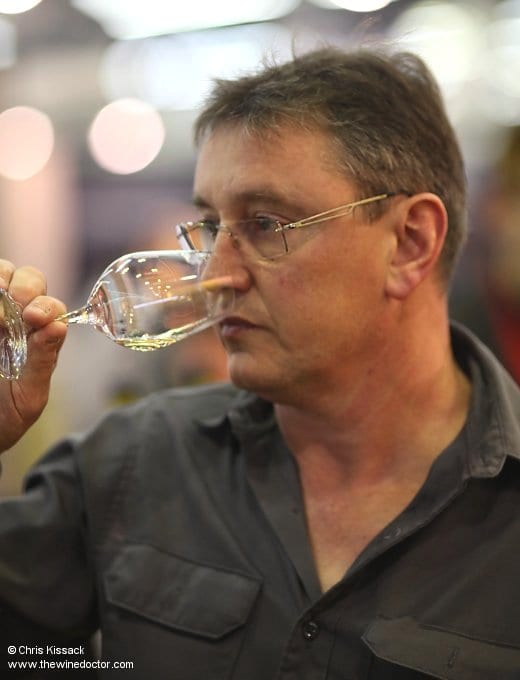 Ten years on, this description of François Chidaine still seems to ring true. He and his peer Jacky Blot are not only outsiders in Vouvray, they have been excluded from the appellation altogether. I have the impression that some bad feeling remains in the wake of this decision, made back in 2015, on both sides of the appellation border, although I don’t think François carries any such grudge; he has certainly never given me any cause to think so.