There is a unifying theme in the rejuvenation of the Montlouis-sur-Loire appellation in the early 21st century, and that is the arrival of new blood, individuals impassioned and enthused for the vine and wine, but without the long family history of viticulture that might be seen elsewhere. Of course it was François Chidaine and Jacky Blot who were first to relight the flame, but it is the many newcomers including Lise and Bertrand Jousset, Ludovic Chanson and Xavier Weisskopf, among others, who have caused this flame to burn even brighter. Although ten years (or indeed more) have passed since I first met many of them, these vignerons remain the future of the Montlouis-sur-Loire appellation. 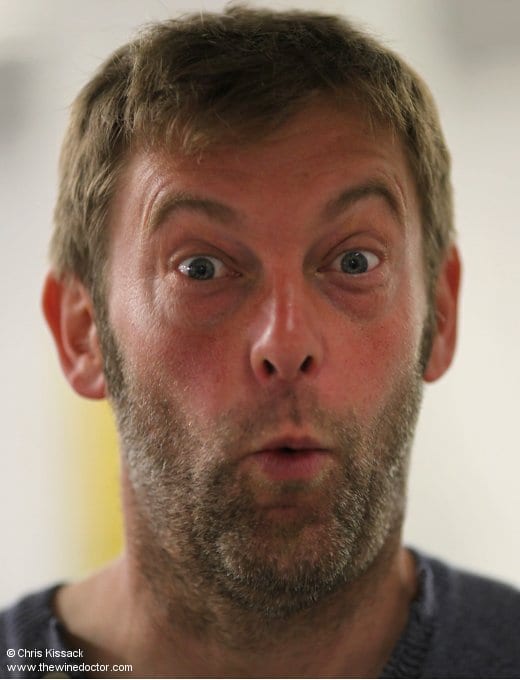 Another of their number is Frantz Saumon (pictured above), and like many of his peers he too is not from winemaking stock. Indeed, he spent many years working as a forestier in Canada before returning home to France, leaving behind his role caring for woodland to care for a vineyard instead. One driving force behind this move was a building frustration with the time taken – usually decades or indeed centuries – to see his forestry labours bear fruit. He decided that he would much rather tend for the vine, where it can take ‘only’ a year for the results of your efforts to be seen, and indeed harvested, tasted and enjoyed.