Neither Bertrand Jousset nor Lise Girard were born to viticultural parents. Lise perhaps has the closer tie to agriculture, having grown up on the farm her parents worked in Deux-Sèvres, a département which lies to the south of the main sweep of the Loire vineyards, its major viticultural claim to fame being the Haut-Poitou appellation. Nevertheless it was through her work in the restaurant trade, working front-of-house in France and England, that she first really began to understand wine. She was a fully-trained sommelier before she subsequently met Bertrand, a butcher’s son from Amilly, near Chartres. 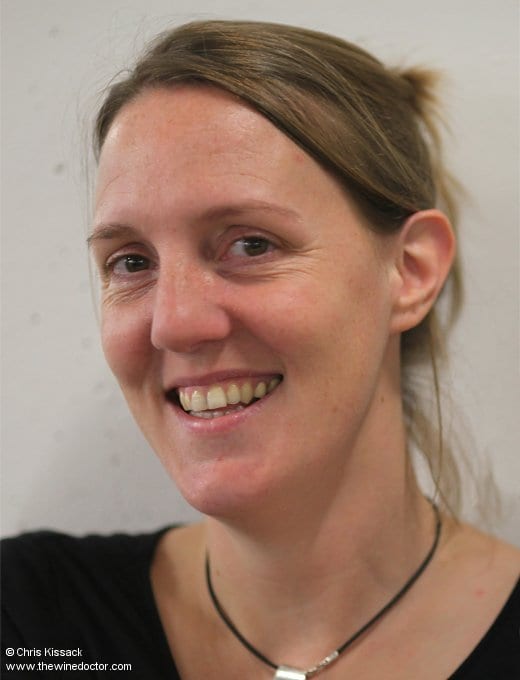 Having left school at an early age and not apparently having any great interest in butchery as a career Bertrand had enlisted in the French army, and spent six years in his country’s service including several tours of duty in foreign war zones. At the end of it all he returned to France a more mature and settled man it seems, and looking for a new career he enrolled on a viticultural course at Amboise. It was there that he was introduced to Chenin Blanc for the very first time, in 2002. It was a meeting that was to shape his viticultural career; one day, Bertrand resolved, he would have his own vineyard full of Chenin Blanc vines.