The appellation of Montlouis (more precisely Montlouis-sur-Loire, although over the years I have slipped into consistent use of the abbreviated form) sits on the south bank of the Loire, opposite and slightly upstream of Vouvray. Once considered part-and-parcel of the Vouvray vineyard the appellation has long been independent, although for many years it seemed content to languish in the shadow of its more famous sibling. Today this is no longer true, the vignerons of Montlouis having once again emerged into the limelight, and the appellation is today home to some high-profile vignerons, producing a number of very good wines, some of which are highly sought after.

Montlouis is nevertheless still on an upward trajectory and there remain numerous hidden gems here, historic domaines with illustrious stories to tell, their wines once supped by France’s kings and noblemen. Despite having slipped into a modern-day obscurity some of the appellation’s vineyards were once highly regarded, akin to the status enjoyed by Vouvray’s Clos du Bourg and Clos Baudoin today. All it takes, however, is a dedicated young vigneron (and maybe ten or twenty years of hard work) for these vineyards and domaines to shine once more. And, as you might already have predicted, this is pretty much the story of Château de Pintray.

While the modern-day proprietors of Château de Pintray are surely correct when they state their lands have been settled since Gallo-Roman times, it is not really until the later Medieval period that the history of the estate begins to take solid form. The first mention of a residence at Pintray was in 1467, at which time the land belonged to Pierre Pelé, a local cloth merchant. At this time the property was part of the seigneurie of Roche Chargé, presumably centred around the commune of Chargé, which is just upstream of Amboise. 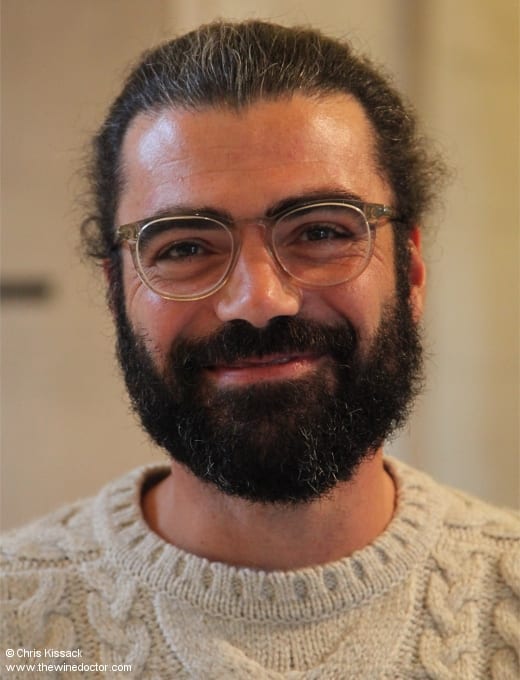 Life on the estate was presumably a polycultural existence. To be fair this would be a decent guess for just about any Loire Valley domaine at this time, many of which only shifted from polyculture to purely viticulture during the 19th or even 20th centuries. In the case of Pintray, however, we have some evidence; a document from 1547 describes a bustling agricultural settlement with a dovecot (suggesting the landlord was of high status), a barn, cattle sheds and other buildings, as well as a mix of cultivated land and woodland.