The origins of Château Charmail are said to lie in the 16th century, although the elegant château that now graces the estate was added several centuries later. It is named for the Trevey de Charmail family, and I have managed to trace the story of this noble family back as far as the 15th century, before they arrived in Bordeaux, or Guyenne as it was then known. The family originated in Brittany with Tannequin de Trevey (born ca. 1435), seigneur of Buffrède. According to Jean-Baptiste-Pierre-Jullien Courcelles, writing in Histoire Génealogique et Héraldique des Pairs de France (published 1824), although born near Lesneven in Brittany the wars of the time forced Tannequin south, where he settled in Lauzun, not far from Bergerac. Here in 1471 he married a local noblewoman Marguerite de Gua, and they had a son, Jean de Trevey. So began the noble Trevey (ultimately Trevey de Charmail) dynasty of Bordeaux.

The bloodline ran through Jean to his son Arnaud, and the subsequent generations Jean II and Jean III. Jean III de Trevey set the scene for many of his descendents, spending much of his life in military service. He found time to marry though, taking Charlotte de Godièges for his wife on December 5th, 1597. They had three children, of whom Gabriel de Trevey de Charmail is the most relevant to this tale. Taking after his father he was a military officer and maréchal des camps et armées for the king, although exactly how he also came to be seigneur of Charmail isn’t clear. He married Françoise du Four in 1622, and they had one son, Jean Baptiste, named for Françoise’s father who was the capitaine de la ville of Metz. 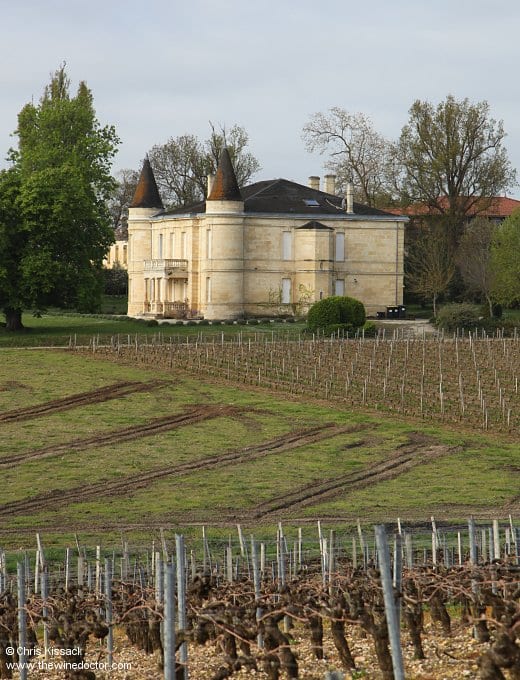 Jean Baptiste de Trevey de Charmail seems to have been even more ennobled than his father, assuming the titles not only of seigneur but also baron of Charmail. He too was a military man, being a colonel in an infantry regiment. Married on June 16th 1666 to Madeleine de Rabaine, he had one son, Gabriel de Trevey de Charmail, presumably for his grandfather. Baron Gabriel II was a colonel in the infantry like his father, and also inspecteur général des Gardes-côtes. He was married in 1698 to Scholastique Guibert and they had four children, two sons Bertrand and Jean Martin, and two daughters Marguerite and Marie Marguerite. Of these, the first is most relevant; Bertrand de Trevey de Charmail (1706-1751), baron de Charmail, was another much-decorated officer. Not only was he a captain of one of the king’s ships, he was a member of the Ordre royal et militaire de Saint-Louis, an order of chivalry created by Louis XIV intended as reward for exceptional officers, and a predecessor of the Legion d’honneur.