Twenty-Five Years On: The 1995 Vintage

Twenty-Five Years On: The 1995 Vintage

Given that the 1995 vintage was a favoured one in both Bordeaux and the Loire Valley it would be something of a personal disappointment if I was not able to take what is likely to be a final look back at this vintage as it hits twenty-five years of age. Happily I have been able to pull together a cohort of bottles, with some representation from both of these regions, but as is the norm with this tastings of older vintages I also include a ragtag selection of wines from elsewhere. Reflecting an era when I would fill my cellar with the European classics I also include here wines from other regions in France, Spain and Portugal. And of course there is also the almost ubiquitous appearance of a certain estate located in the Bekaa Valley.

I had twenty bottles lined up for this tasting, but sadly my last bottles of the 1995 La Rioja Alta Grand Reserva 904 and the 1995 Château Saint-Pierre were both corked, leaving me with just eighteen wines in the end. 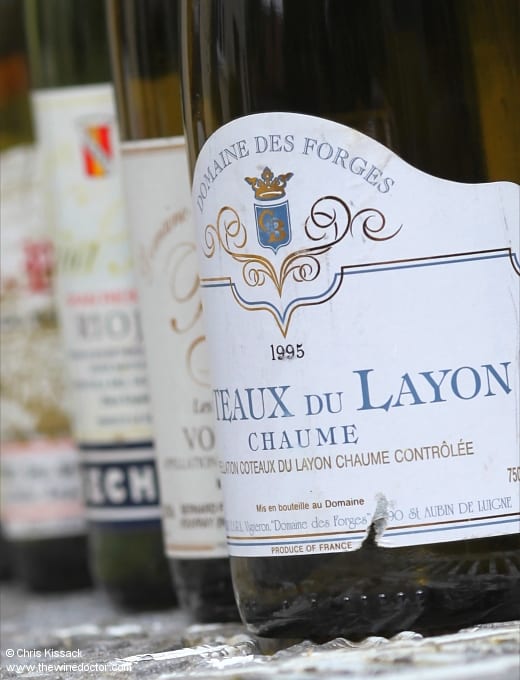 Looking first to Bordeaux, both the 1995 Château Montrose and 1995 Château Haut-Bailly put on a good show, although In both cases I think there is probably not much to be gained by holding on to these any longer. Of course, they will probably drink well for many years yet, but are there any significant gains to be made by waiting? I doubt it. Just a notch behind was the 1995 Château Malescot St-Exupéry, showing a similar level of confidence, even if it was starting to fray around the edges. This is one I would certainly drink sooner rather than later. As for the 1995 Clos de l’Oratoire, despite having put in a valiant effort this is beginning to dissociate, and this is the first bottle you should be pulling. If you have any, I suggest making a date with them sometime this week. Or maybe tonight.