A lot can change in just ten years. It was only in 2010 that Kathleen Mareels-Van den Berghe took possession of Château de Minière, bringing her long hunt for a holiday home to an end (yes, she had set out looking for a little pied à terre in the Loire Valley, but ended up buying a centuries-old château and vineyard). In the decade that has since passed the estate has been revitalised and the vineyard completely restructured, with a focus on quality but also common-sense business sustainability. And as if one viticultural success story were not enough, she went on to acquire Château de Suronde, a lost jewel of the Quarts de Chaume appellation. It’s lot to take on, and achieve, in just one decade. 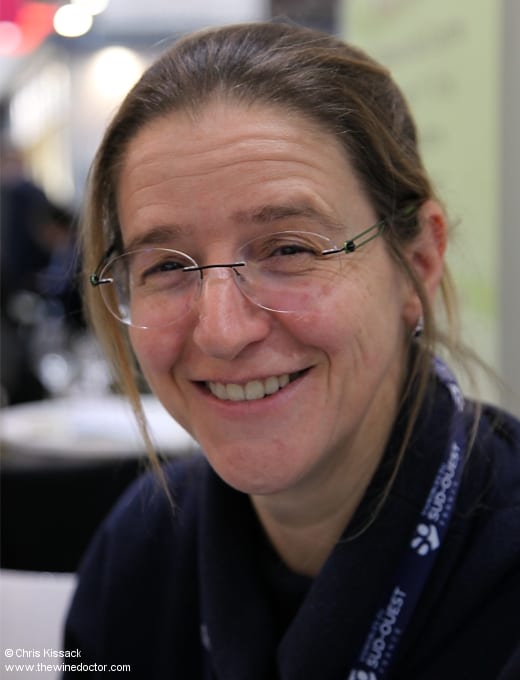 The wines of the Bourgueil estate have proven themselves time and time again, tasted blind when judging at the annual Decanter World Wine Awards, or at the estate, or indeed from my own cellar. In terms of sheer quality the Vignes Centenaires cuvée is streets ahead of the rest of the portfolio, a wine to be ranked alongside Jacky Blot’s Mi-Pente cuvée at Domaine de la Butte, although it is not the only wine of interest made here. If, let’s say, you are in the market for an offbeat sparkling wine then do not overlook those made at Château de Minière; alongside a fairly conventional dry méthode ancestrale rosé, there is also a blanc de noirs made using Cabernet Franc, and a genuinely interesting sparkling red, in a drier style than is the norm, in a region where sparkling reds tend to have demi-sec levels of dosage.