Saumur together with Saumur-Champigny and Saumur Puy-Notre-Dame are perhaps the most overlooked of the Loire Valley’s larger appellations. The vineyards of France’s longest river are conveniently divided into four major subregions, with Saumur something of an outsider (where this might leave the Côtes du Forez and Côte Roannaise is a question I will have to gloss over for the moment), hanging on to the coat-tails of its broader but rather less focused cousin, Anjou. This it does despite the two regions having a number of fundamental differences. First, Anjou is best known for its whites, dry and sweet, while Saumur today still rides on the reputation of its reds, even if the whites are also important, increasingly so in modern times, and certainly from a historical viewpoint. And second, the terroir of the two regions are polar opposites; schist and other igneous and metamorphic forms dominate in Anjou, whereas limestone rules in Saumur. 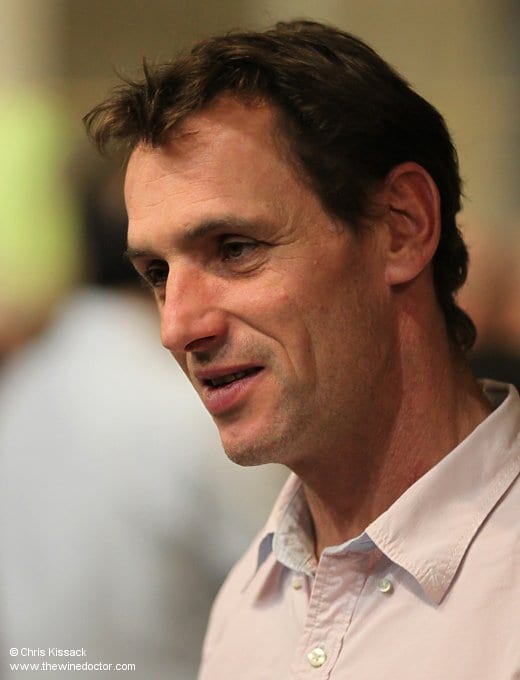 For this reason, any new reference point that might raise the profile of Saumur (and particularly Saumur-Champigny) is worthwhile. There are many well-known domaines situated along the river, Château de Targé and Domaine Filliatreau, and there are those further inland around the villages of Chacé, Varrains and the like, led by Clos Rougeard. You can find wines of quality in both parts of the vineyard of course. La Source du Ruault, an ancient family-run domaine thrust into the limelight by the sixth and seventh generations, can be found inland, near Varrains. It is located very close to the vineyards of Domaine des Roches Neuves and Antoine Sanzay.