If I look back to the early years of my interest in wine, when I was just beginning to get to grips with the Loire, one wine about which I heard a lot from more senior (that’s a euphemism for older, obviously) tasting colleagues was Moulin Touchais. These drinkers, somewhat longer in the tooth than I was, would often tell of picking up ancient bottles, usually from vintages in the 1950s or occasionally even older, at what can only be described as bargain-basement prices. Remarkably, these weren’t wines from some secret source, such as an old university cellar; in fact, they had often been plucked from the shelves of a local supermarket. And, despite the ease with which these wines were obtained, and despite the small sum of money that changed hands, when they opened the bottles in question the wine that they poured into their glasses was frequently reported on in rapturous tones.

It was clear to me, however, that all those bottles had long gone. I scoured the shelves of my local supermarket and wine merchant, and yet I never saw a bottle for myself. Moulin Touchais took on an almost mythical status, and yet I knew these were not fanciful or imagined tales. The estate and the wine is very real, and there were good reasons both for the widespread availability of older vintages, and also for their sudden disappearance from the marketplace (knowing my luck, probably the week before I began my hunt for them). In this profile I will explain all, but first it seems essential that we have some background on the estate. It does, after all, explain what makes Moulin Touchais, at least within the Coteaux du Layon appellation, unique. 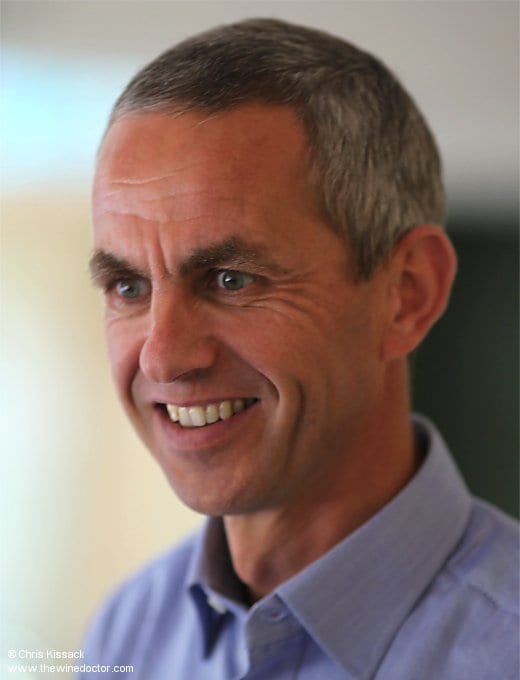 First, before we look back to the estate’s origins in the latter years of the 18th century, a clarification is warranted. Although the wine in question is Moulin Touchais, the domaine of origin is one half of the original Touchais family business, more precisely known as Vignobles Touchais. Nevertheless, Moulin Touchais is the only wine of note produced here, and it is thus how everybody knows the domaine. For that reason, I will continue – erroneously perhaps – to refer to the domaine simply as Moulin Touchais.