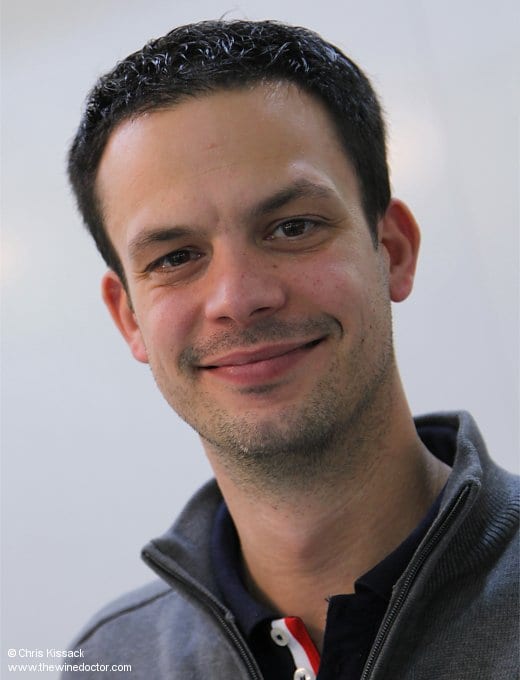 There seems to be nothing but bad news coming from the Loire at the moment. I have just learnt today that the cellars at Domaine Cady were destroyed by fire during the evening and night of April 1st/2nd.

These tweets from the local pompiers give some indication of the damage done, which looks to be significant.

Domaine Cady is a top estate in the Coteaux du Layon appellation. The Cady family have had a presence in the region for centuries, but it was Philippe Cady who moved the family domaine into exclusively viticulture. Today Philippe has retired and it is his son Alexandre Cady (pictured below) who runs the domaine. As well as making some of the region’s best examples of Coteaux du Layon, Alexandre is also president of the Coteaux du Layon Premier Cru Chaume syndicat.

The fire was obviously extensive with over fifty pompiers and the local gendarmerie on the scene. The vat room and barrel cellar were both reportedly destroyed, along with some equipment and much of the wine currently in élevage. One report suggests a lack of available water hampered the firefighting efforts.

Thankfully nobody was injured in the blaze. Nevertheless this is a devastating loss. My thoughts go out to Alexandre and family.