It has been just a couple of years since I last caught up with Thomas Carsin (pictured below) and his wife Charlotte, but there have been some significant developments at Clos de l’Élu, at least one of which is signified by a change in name to Terre de l’Élu. Exasperated with the standards put in place by France’s appellation system, Thomas and Charlotte have followed in the footsteps of Richard Leroy, Mark Angeli and countless other Anjou vignerons by throwing in the appellation towel. Starting with the 2018 vintage, all their wines are now marketed under the Vin de France designation.

As seasoned Winedoctor subscribers will already know, the use of the word clos is prohibited within the Vin de France world, as we saw more than a decade ago when Richard Leroy’s move from the Anjou appellation to Vin de France resulted in his Clos des Rouliers cuvée becoming simply Les Rouliers. And so Clos de l’Élu has become Terre de l’Élu. 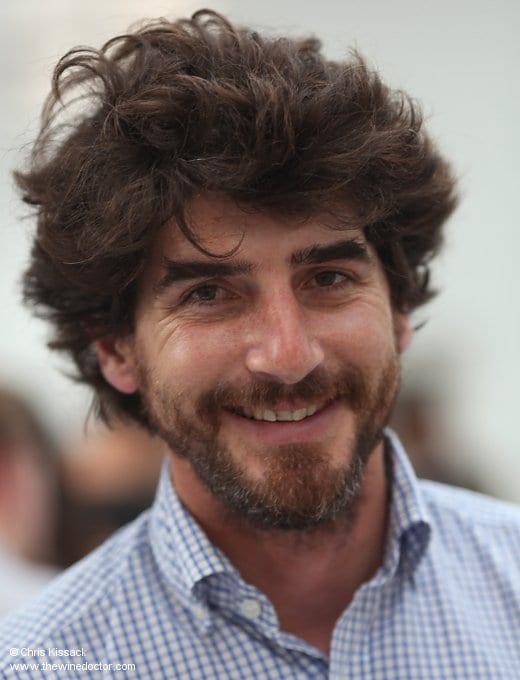 One thing that does not seem to have changed is Thomas’ commitment to his terroir, to his vines, and to his wines. To be frank not every cuvée is a success, but when Thomas gets it right, as he does in more than one or two cases here, the results can be spectacularly good.