I come now to my latest look at the wines of Paul-Henry Pellé, who without a doubt turns out some of the very best wines of the Menetou-Salon appellation. Although I have long been a fan of the domaine, I ‘rediscovered’ its wines just a few years ago, and realised I needed to taste here more regularly. So here I am, being true to my word. Well, even I get it right at least once in a while.

On this occasion my tasting included a fairly comprehensive look at the white wines of the 2019 and 2018 vintages, followed by a selection of reds from 2017 and 2018. The 2019 vintage has been another warm and benevolent one; while the weather during spring was changeable, here as elsewhere along the Loire Valley the summer months were dry and warm. While Paul-Henry noted this minimised the treatments required as the season progressed, he also saw some hydric stress in the younger vines, the overall yields were down, and just like 2018 the focus when it came to picking was ensuring the grapes came in before they lost their valuable acidity. 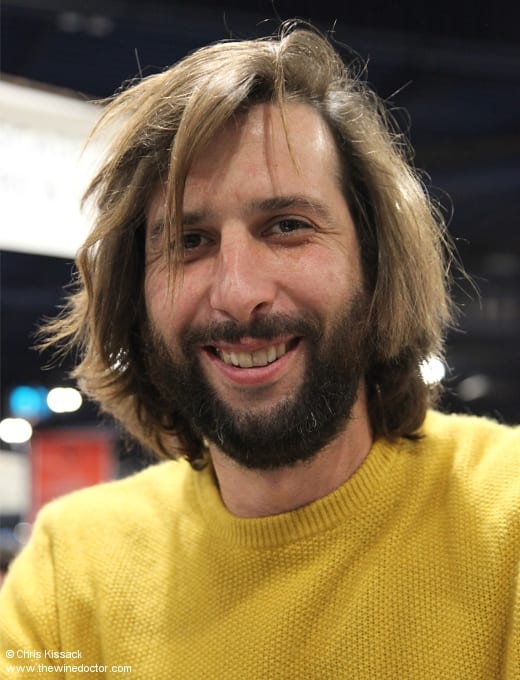 The 2019 vintage is not a one-off ‘special’; take a look at any annual temperature chart and you can see that the Loire Valley’s climate has been changing in recent decades. The past four years have made the shift undeniable, whether you spend time poring over weather charts or not. Ripeness, so often all that many Loire Valley viticulteurs sought out, is no longer the issue; protection from spring frosts and holding onto the acidity and freshness in the grapes are more often the prime objectives. One manner in which Paul-Henry has responded is by taking cuttings from later-maturing vines planted by his father, so that the new vines he propagates by sélection massale tend towards the production of later-ripened fruit with higher acidity levels.