While the Jasnières and Coteaux du Loir appellations are surely among the Loire Valley’s least well-known, they have no shortage of history. The story of viticulture in this distant, northerly corner of the Ligérian vineyard began with the Cistercians, and it grew under the patronage of Henri IV (1553 – 1610) and Louis XIV (1643 – 1715). By the end of the 18th century the region was blanketed with vines, but the region suffered as much as any other with phylloxera, tumbling it into a spiral of decline. In recent decades, however, the appellations along the banks of the Loir have undergone something of a renaissance, and it is now home to some of the Loire Valley’s most admired vignerons and some iconic domaines. 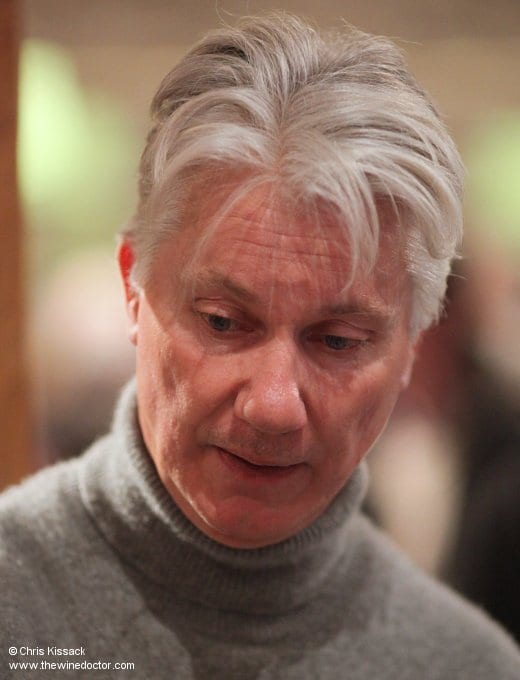 And premier among them, I think, is Eric Nicolas.

I never miss an opportunity to taste with Eric when I am in the region. On this most recent occasion Eric poured a half-dozen wines, starting with the 2018 vintage and working backwards.