St Estèphe is a curious commune; although devoid of first growth estates it is certainly blessed by two exemplary deuxième crus, Château Montrose and Château Cos d’Estournel, and a long-term favourite for many, the troisième cru Château Calon-Ségur, the commune’s Palmer-equivalent, perhaps. Beyond that the classed growth estates are rather thin on the ground; there is just Château Lafon-Rochet, which has never quite acquired the fame of its Tesseron-owned sibling Château Pontet-Canet, and the still under-performing Château Cos Labory. Happily, though, beyond these lower rungs of the 1855 classification there are a number of estates – those that we would once have blithely referred to as cru bourgeois before that classification imploded – which offer not only value, but also on occasion classed growth quality. Château Phélan-Ségur is one such estate.

To find the origins of the Phélan-Ségur estate, we must look back to the early years of the 19th century, when two St Estèphe estates were brought together, purchased by an Irish immigrant named Bernard Phelan. Bernard had travelled from his native Ireland to settle in Bordeaux where he worked as a wine broker, a profession which brought him into contact with many of the local winemaking families. It also brought romance, as he eventually married Marie-Elisabeth Guestier, a daughter of the famed négociant Daniel Guestier (as in Barton & Guestier). 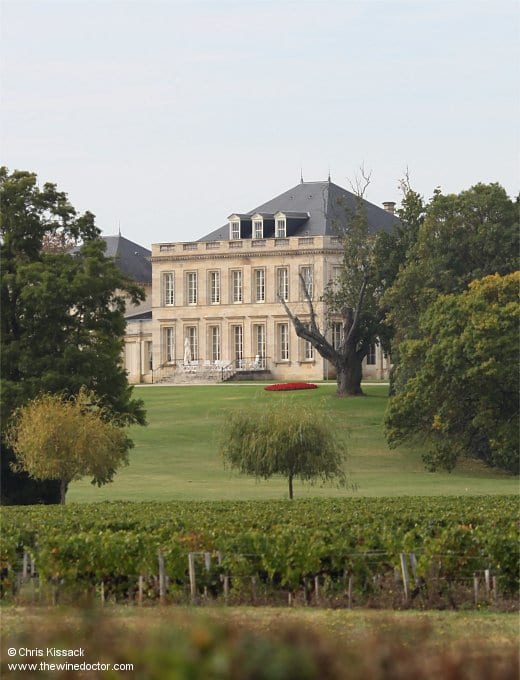 With the backing of his well-heeled and no doubt well-connected father-in-law Bernard acquired Clos de Garamey in 1805, a small estate but nevertheless a good start. More impressive was the Ségur de Cabanac, once part of the estate of Nicolas-Alexandre de Ségur, a nobleman otherwise known as the Prince of Vines, who owned one or two other estates that might be familiar, including Château Brane-Mouton, Château Lafite (both destined to come to the Rothschild family) and Château Latour, to name just three. Bernard added this second property to his portfolio in 1810 and cemented his ownership of this newly unified estate with the construction of a most imposing residence, one which puts many classed growth properties to shame. The château (pictured above) has such an illustrious and noble feel to it I am sure it would grace any second growth estate, no matter how grand. I can imagine it being uprooted and transplanted in St Julien, in place of the château at Gruaud-Larose perhaps, and I doubt that anybody would question its authenticity.