As it is, the proprietors of Château Chasse-Spleen today manage without any such classification. Although the estate was highly ranked in the Cru Bourgeois classification, being one of a handful of properties to have been accorded the exceptionnel rank, once the system was annulled following the 2003 revision the proprietors of Château Chasse-Spleen decided to go it alone. They are now voluntarily in limbo, no longer deigning to cavort with cru bourgeois colleagues, yet unable to be admitted to the cru classé ranks of a classification that will never be revised. They are a rare beast on Bordeaux’s left bank; a château that prices and sells its wines based purely on their quality, and the independent opinion of critics (in other words, like the vast majority of wine estates the world over). 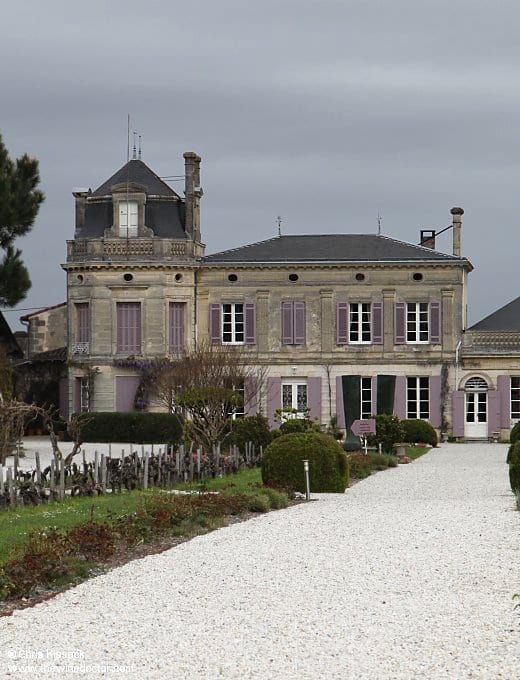 The wines, as it happens, are frequently of good quality, and the estate’s position beyond the peripheries of all these classifications, in an under-dog appellation, means they can also offer good value. This profile looks at the estate and its wines in more detail.