Think back a few years, to September, 2002. It is a Friday evening (I remember the day, because our tasting group always met on a Friday) and I’m enjoying a blind tasting of 1985 Bordeaux where, nestling among the big guns such as Château Léoville-Barton and Château Pape-Clément, there is one wine which simply astounds with its precise, stream-lined and gently velvety structure. To this day, it remains one of my most memorable bottles. When the label was revealed, this most harmonious and complete wine turned out to be Château Rausan-Ségla 1985.

It was a bottle that haunted me for a few years, although it is not one I ever managed to buy for my own cellar, and now more than fifteen years on I think that is probably how it should stay. No fresh bottle could ever, I think, live up to the memory of that encounter. Many subsequent vintages have impressed though (as well as older wines – I really enjoyed the 1982 a few years back) and in recent years quality has rocketed skywards. Today Château Rauzan-Ségla (note the change in spelling, compared to the 1985 mentioned above) is one of the top names of the Margaux appellation, vying with Château d’Issan for third place in the appellation ranking, behind Château Palmer and Château Margaux, which do themselves battle it out for top spot. 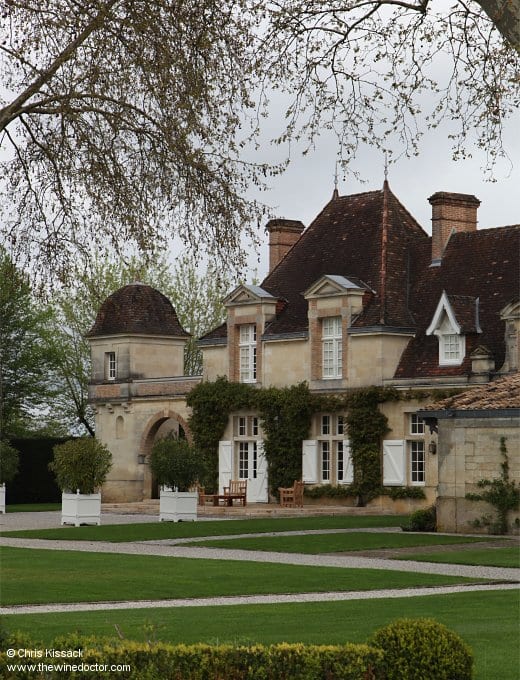 And so this is the story of Château Rausan-Ségla, or Château Rauzan-Ségla, for they are one and the same; a change of name made by new owners in 1994 accounts for the recent metamorphosis from Rausan to Rauzan (with Rauzan being the original spelling, in fact, so this change seems entirely appropriate). This is a second growth property, one that would pretend to the list of ‘super-seconds’ along with Château Ducru-Beaucaillou, Château Léoville Las-Cases and the like, but somehow never quite making it in my book. Like many châteaux in the Margaux appellation, Château Rauzan-Ségla has had a historical problem with sporadic under-achievement, every great bottle and every great vintage countered by a less than stellar performance at some other moment. But, I suppose, the same could also once have been said of other top second growths such as Château Pichon-Baron and Château Léoville-Poyferré, and yet few would argue that based on current performance these châteaux are now firmly in the running.